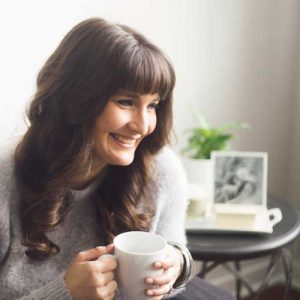 This delicious vegetable side dish is perfect for your family holiday celebration.

In a large mixing bowl, combine brussels sprouts, 2 tbsp olive oil, paprika, cumin, & cinnamon until coated. Season generously with salt and pepper and transfer to one of the parchment-lined baking tray. Reserve bowl to mix vegetables in after cooking.

Cut leeks in half lengthwise and rinse inside of leek thoroughly. Lightly brush cut sides of with remaining 1 tbsp of oil.  Season with salt and pepper. Arrange leeks on second baking tray with cut sides down.

Put both baking sheets in the oven, with leeks on bottom shelf, and roast for about 15-20 minutes, until sprouts are golden brown and tender and leeks are softened.

Remove both from oven, chop leeks into 1-inch-wide pieces and toss in a reserved bowl with sprouts.

Add lemon juice and grated parmesan to vegetable mixture and toss until well coated. Season with extra salt and pepper if needed. Transfer to serving platter and enjoy.